I believe in fairies because:

You know how the quantum world is like a soup of potentials. It’s only when we look at the soup that a dead cat bobs to the surface, or a carrot. Between the soup out there and the observer in your head the material world arises.

But what if the mind fixes potentials inside itself? Is that imagination and is the result any less real? The difference seems to be that imaginary carrots can't be seen by everyone till they are fixed in speech or art or writing.
There is evidence that fairy tales straddle the worlds of ‘reality’ and imagination. The weasel seen hitching a ride on a passing woodpecker is a fairy tale interruptus.
When my daughter wrote to the tooth fairy: ‘Are you rill?’ TF replied at length on a scroll of birch bark tied with grass. When Grace found it, there was a hush; reality crept away, leaving the stage to star-robed imagination. 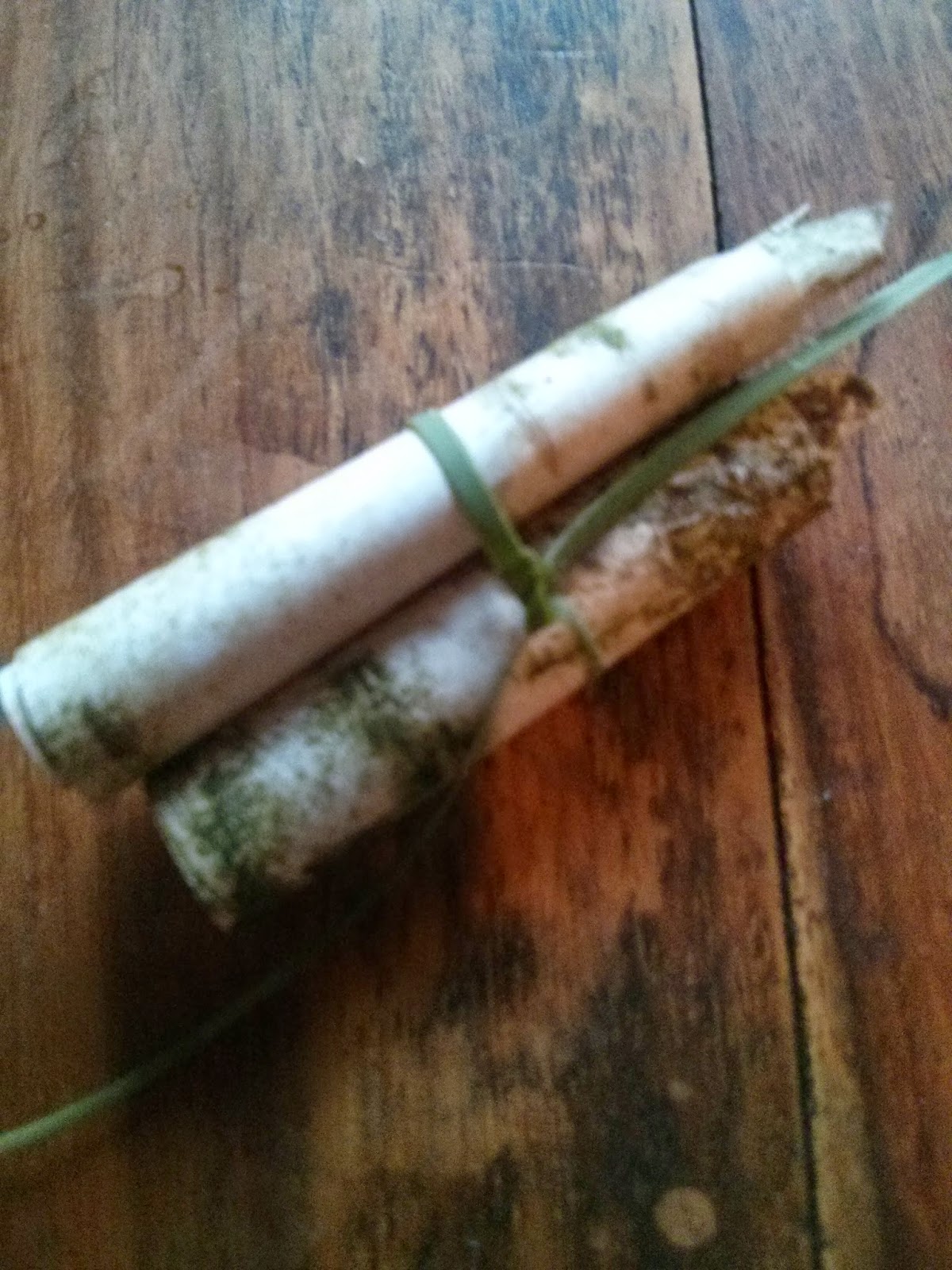 Too cutesie? Cast off the sugared pink tutu and come to the dark side. Remember The Owl Service?Our Bertie has owl patterns on his high chair. He flicks his head from side to side and regards them with deep mistrust. He keeps a rice cake in the pocket of his dungarees as a protective mandala. 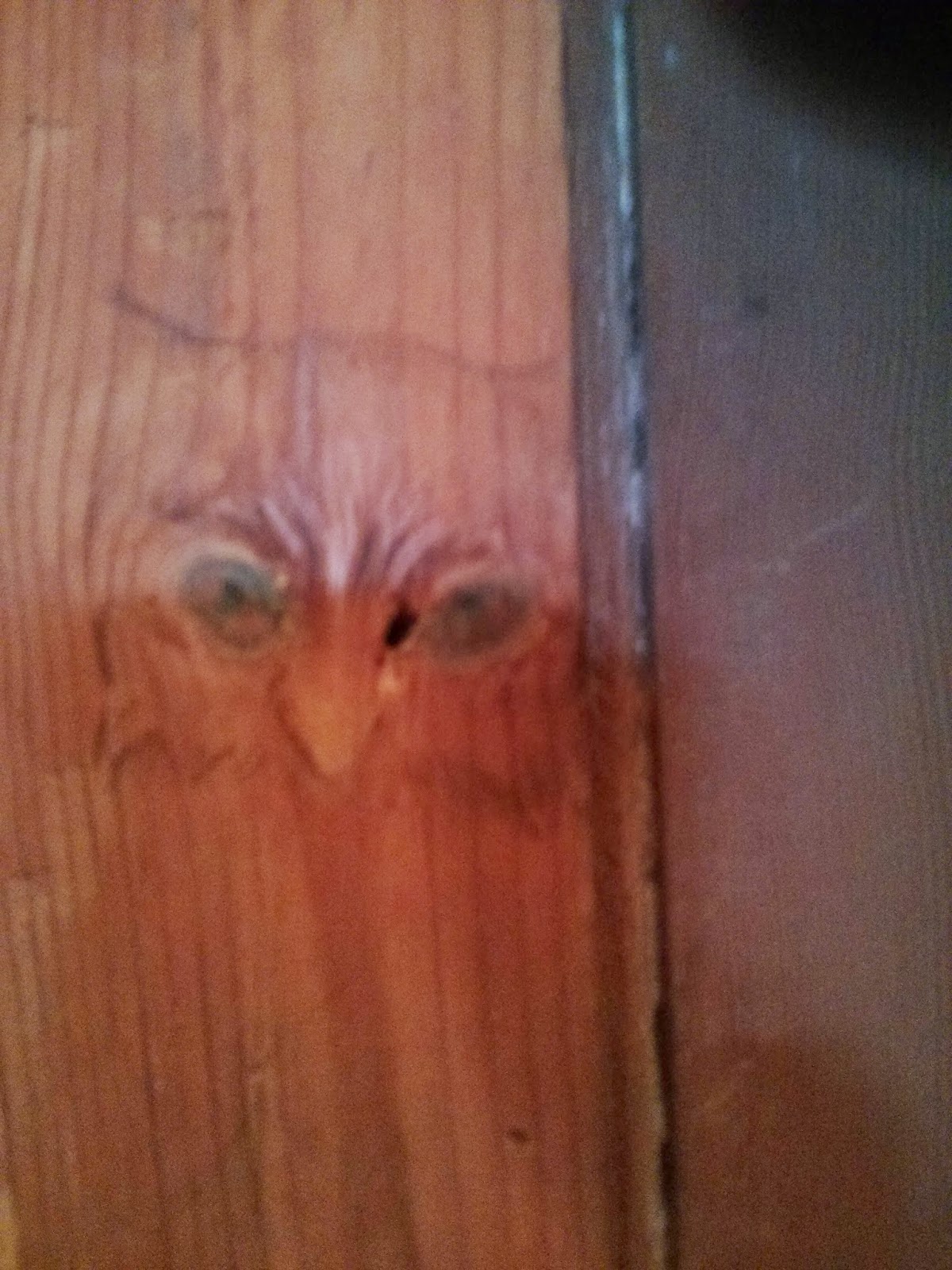 What causes these tears in the quantum fabric? You do, hopefully. Imagination sometimes needs helpers. They help the fairies of Crewkerne woods to carpenter tiny doors. They teach tooth fairies to write, and paint owls hiding under bath towels. They dress as BFGs, climb ladders and peer into nurseries.
There are forces ranked against the helpers. They wear corporate lanyards and organise life into terms and conditions and bulleted criteria, in a jargon that makes every sentence seem like a rearrangement of the same dead words. Dickens called it Gradgrindery. I call it NVQs. First it makes the imagination frantic with boredom and constriction. Then it stitches the quantum weave tighter and tighter imprisoning fairies, owls and giants.
For children the inner and outer worlds are permeable. The weave is still wide enough to let the fairies through. Helpers might move on from airy fairies to Yeats's host and Rosetti's Goblin Market, but they stay child-hearted. And here’s another powerful thing they do. They read to children.

It can also be ordered via your local bookshop.
Any comments on the following fab posts would be much appreciated:
In ‘Imagination is quantum ergo fairies are real’, Ana, at Colouring Outside the Lines, explains why we should all believe in fairies and encourage our children to do the same. ‘Wings’ — Rebecca at Growing a Girl Against the Grain shares a poem about her daughter and explains the fairy tale-esque way in which her name was chosen. In ‘Red Riding Hood Reimagined’ author Rebecca Ann Smith shares her poem ‘Grandma’. Writer Clare Cooper explores the messages the hit movie Frozen offers to our daughters about women’s experiences of love and power in her Beautiful Beginnings blog post ‘Frozen: Princesses, power and exploring the sacred feminine.’ ‘Changing Fairy Tales’ — Helen at Young Middle Age explains how having young children has given her a new caution about fairy tales. In ‘The Art of Faerie’ Marija Smits waxes lyrical about fairy tale illustrations. ‘The Origins of The Forgotten and the Fantastical’ — Teika Bellamy shares her introduction from the latest collection of fairy tales for an adult audience published by Mother’s Milk Books. -- www.mothersmilkbooks.com For the latest news, please subscribe to our email newsletter via our website.
Posted by Ana Salote at 10:54